Peter Lik is one of the world’s preeminent landscape photographers. With 13 galleries around the United States, he counts presidents and celebrities among his collectors.

Peter Lik is called a pioneer in the field of landscape photography. He is the most awarded, the most sought-after, and the most famous photographer in the world, who has dedicated his life and career to pushing the boundaries of contemporary photography and fine art. So who is this genius photographer?

Peter Link is a self-taught photographer born to Czech parents in Melbourne, Australia in 1959. He took his first photo when he was only eight years old, after receiving a Brownie Kodak box camera from his parents as a birthday gift. That was a turning point in Peter lik style, which eventually made him one of the greatest photographers of our time. 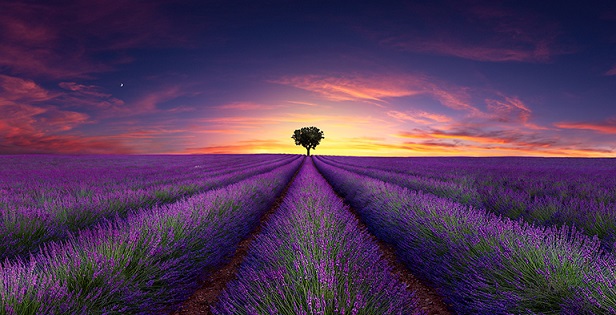 Today, Peter Lik is a recognized master of landscape photography, whose name is synonymous with pristine images of peaceful desert canyons, ethereal mountain peaks, and cascading waterfalls. His works depicting the beauties of Mother Nature are highly sought-after by collectors from around the world, with some pieces being sold for millions of dollars. For example, in 2010, Peter Lik sold “One,” a unique photograph of the Androscoggin River in New Hampshire, for $1 million. Four years later, he sold his another masterpiece, “Phantom,” for a record-breaking $6.5 million, which is currently the highest price ever paid for a photograph. However, it should be noted that the details of that historical sale have never been confirmed and the buyer has never been identified, which causes many questions and disputes in the art world. Anyway, Peter Lik is still a genius photographer who creates true miracles when shooting expansive scenes of Mother Nature. 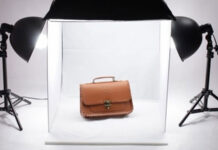 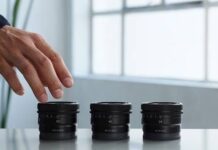 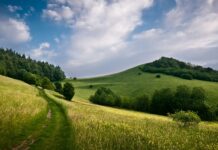 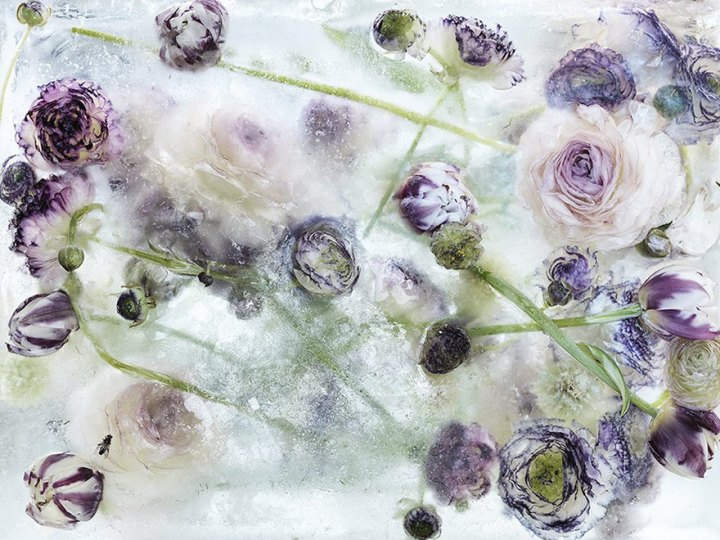 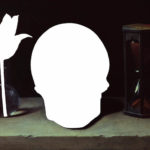 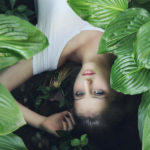 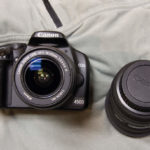